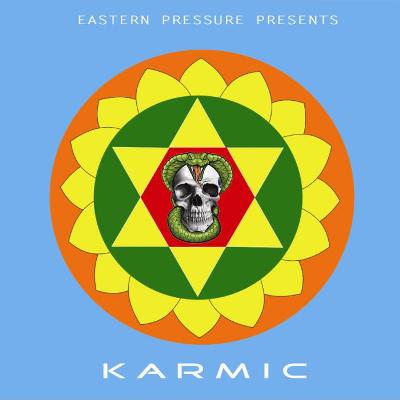 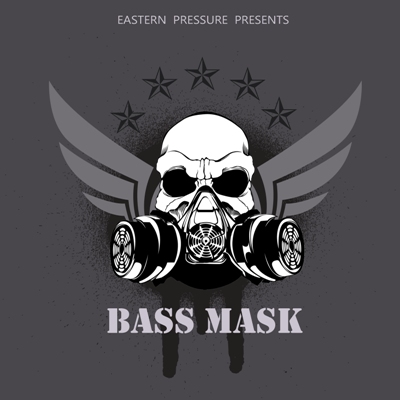 Bass fans get ready, strap on your seat belt and get ready for another monstrous EP release from Eastern Pressure Records. Mixing up dubstep and breakz ‘Bass Mask’ is an EP that is guaranteed to the hardest of dance floors. Four tracks all different in their approach but on the same musical tip.

The EP kicks off with a brand new slice of uplifting dubstep from Sound Avtar, the MyFavAwards Dubstep & Drum & Bass producer & DJ of the year. This talented individual rocks the spot with this bass monster, just get ready for the drop and don’t say we didn’t warn you! Next up is Juttla; a man who has done official remixes for the likes of Disablists & Foreign Beggars, Marshall Jefferson, Asian Dub Foundation and more. This techno inspired dub journey twists and shifts between breakz and dubstep fusing atmospherics and bass to full effect.

Also included is ‘Foxy Lady’ by Mr. Doss, a producer and deejay who has been active in the scene for a few years now getting support from DJ’s and radio stations across America, UK, Germany, Spain, Italy and many more. This track takes Eastern influences as it builds into a superb breakdown that is destined to make it an anthem. To finish off the EP, Midlands DJ/Producer Bambooclart gives it up on his track ‘Flux’ which is one of the bounciest tracks you’ll hear this year! After supporting the likes of Adam F, Sukh Knight, Andrew Weatherall, Bobby Friction, Engine Earz, Shy FX and more, this producer and deejay is a name to look out for. 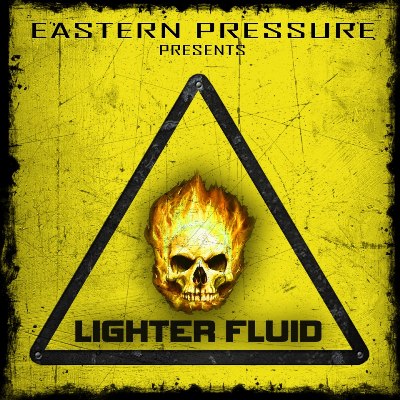 “Lighter Fluid EP” is the first release of 2013 from Eastern Pressure Recordings. This four track EP takes o Nu Directions, Horizon Music, Subtitles, 36 Hertz Recordings n us on a full drum’n’bass excursion with four tracks that come courtesy of different artists. From the deeper more technical side of the genre to the warmer liquid sound, all styles are covered on this great extended player.

The EP kicks off with the uplifting “You Make Me Hurt You” by leading producer Skitty who has released music on various labels including Metalheadz, Renegade Hardware, Subtitles and more. This track easily is easily recognizable by its old skool vocal sample and rolling drums. Next up label boss Juttla who steps up with a darker deeper audio journey that rocks tha dance floor with it’s growling twisted bass groove.

The third slice of drum’n’bass comes from Nolige & Collectiv, a serious production collaboration that has unleashed great results. Reminiscent of early releases on Moving Shadow & Reinforced, ‘The Replicant’ has already been championed by some of the scene’s biggest DJ’s. The EP is then wrapped up with the funk fuelled “Levels” by Eastern Pressure’s very own Sticky Digits. This groove is the perfect soundscape that wraps up the “Lighter Fluid” EP on a high note.

Eastern Pressure Records in currently planning a few events for 2013. Our first event will be in our hometown of Wolverhampton in July and will feature all the DJ’s from the label as well as a special guest! Details to follow.